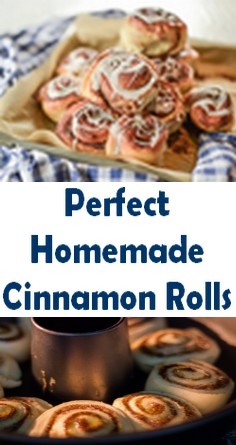 Hi, guys, I am sharing another homebaked goodness that will surely be a hit to your love ones. These Cinnamon rolls are so soft and surely you will get a second piece

Here’s how:
1. Using you stand mixer, mix you softened butter for about 5 minutes.
2. Add in the softened cream cheese, gradually add the icing sugar and the vanilla syrup.

Note: If you don’t have a stand mixer, just go ahead and mix the frosting manually using a wire whisk. What you have seen in the picture is made all manually from the bread to the frosting.

© All Rights Reserved for Yumyumy.xyz 2020